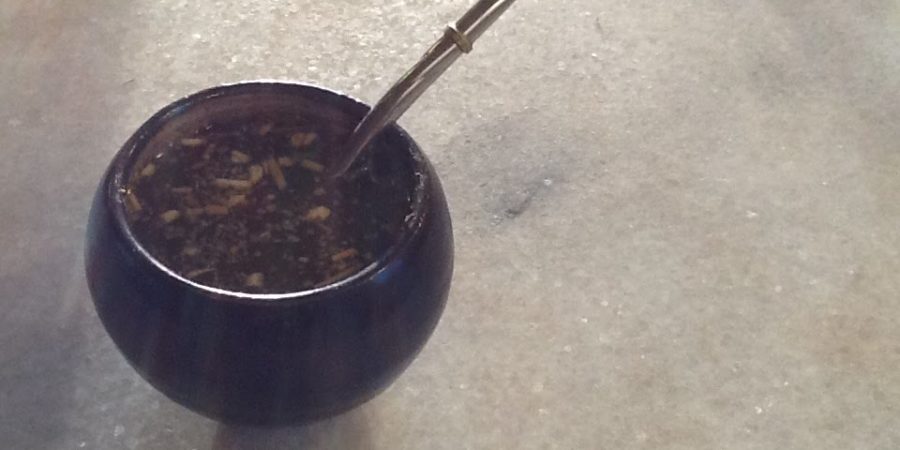 The first CreativiTea happened.  My friend Anita came.  She’d taken classes at John C. Campbell, and now that she’s retired she’s beginning to expand on her interest in jewelry making.  My daughter brought one of her friends from school–both are working on the AP portfolios in art in their last year of high school.

The meeting I had with my cover artists, Grant Searcey, earlier in the day was probably more intense, considering we were talking book cover art, and the creative life.  This tea was far more relaxed–which is what I am aiming for.

During it all, we drank tea or coffee, ate pannekoek.  I talked about some of the inspiration I’d been inspired by; Anita talked about some of her breakthroughs.  The struggle against Resistance is real, even when we’re actively engaged in creativity.  The discussion included college plans, and how art might fit in to both my daughter and her friends’s futures.  I already know that they’re getting a far more grounded theoretical art experience than I did.  I have no memory of my high school art class working with historical artists, and building on their styles.  They do!  They’re learning about art history in a practical way that I certainly never got, even in college–where the classes were separate.

After the teenagers left (they were primarily there for the pannekoek, and had other things to do), Anita and I ended up discussing yoga, hypnosis, as well as topics that were inspired by a couple of readings from a book I wanted to introduce her to: The War of Art by Stephen Pressfield.  Granted, I want all my friends, especially creative friends to have it.   One day I might have a stack of copies to give anyone who doesn’t have it, when they come to a CreativiTea.

In the end, I think we were both inspired to continue on our creative paths.  I think this exemplifies what I want to get out of hosting these CreativiTeas. Not intense discussions on art or writing–because frankly not all my “creative” friends are artists, but thinkers and doers–but to have all sorts of people over who can be renewed by the company of other creative friends and people.  More might come from this in future.  I plan on it, frankly.  Starting with one friend, and my daughter and her friend was a great beginning.